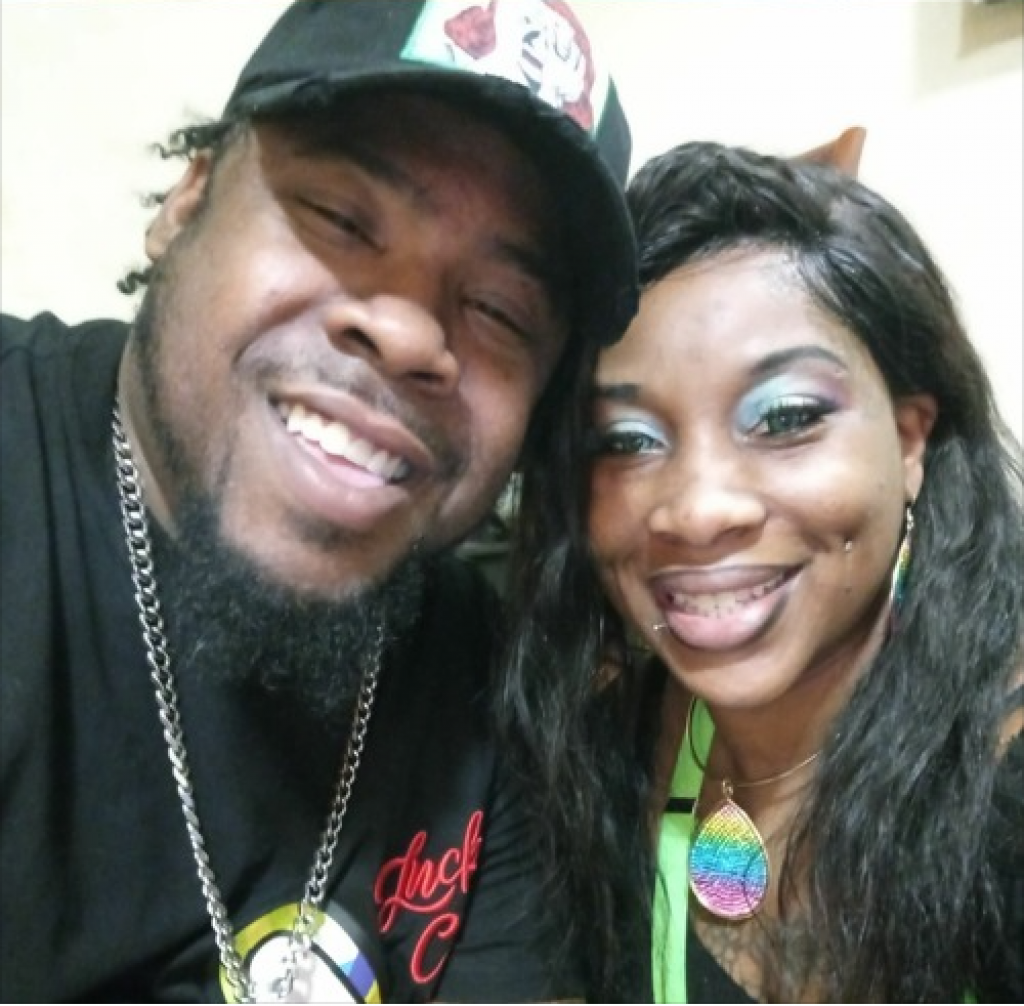 February becomes messier with the hot couple cum Tennessee HipHop Group Nardo & Madam Paris releases a new hip hop song ‘Taco Tuesday’ with an intimate chorus.Union City, Tennessee Feb 21, 2021 (Issuewire.com) – The sensational duo Nardo & Madam Paris freshly releases a dreamy hip hop song ‘Taco Tuesday’ on Soundcloud in February. When love is all over your mind this month, you have to tune in to the classic, sleazy hip hop number straight from the horse’s mouth. The Tennessee HipHop Group is known for its mellow music productions that unite the weight and worth of modern struggles and the universal music culture. The track is crafted with unfathomable passion from the real lovers who have created it to flaunt their vibrant aura around everyone. The tunes are high jinks with an impressive journey of melodic progression. They present a bold character that captures the honest picture of society through their indelible rap verses. It is a musical bliss coupled with organic strums and juicy wordplay focusing on their heavily engrossed synergy.
Nardo & Madam Paris, the duo comes as one entity even outside the musical paradigm. They support each other’s dreams and exalt their passion together through the same interest of making music. Their unique musicianship has become possible for the love and respect they share for themselves as artists. They never forget to thank the other famous musicians across the globe for inspiring them every day. Drawing the flavor of love and strenuous life from the wealth of golden experiences, they make a promising music release ‘Taco Tuesday’ on Soundcloud. The fans are more than happy to hear them talk about their personal intimacy and the hardships they overcome. It drops positive notes to the listeners. The hard-hitting beats and aromatic views incorporated in the single are an example of pearls of wisdom. They have come to encourage the youth to keep on dreaming and hoping for all the glitters that can be gold if only they believe. The soft crooning at the chorus rises up into the classic realm of hip hop.
They have debuted with the latest track on Soundcloud ns the success of the song is outstanding. They have gained huge popularity from their Youtube music videos where they spread the vivid energy of being positive and free. The approach of creative freedom they have input in their music is unattainable to others. Follow the new group on Soundcloud, Facebook, Twitter, and Instagram.
Listen to Nardo & Madam Paris’s Taco Tuesday’ track on Soundcloud:
https://soundcloud.com/paris-nardo-stephens/nardo-and-madam-paris-tacoMedia ContactMusic Promotion Clubinfo@musicpromotion.clubhttps://musicpromotion.club Source :Nardo & Madam Paris
This article was originally published by IssueWire. Read the original article here.