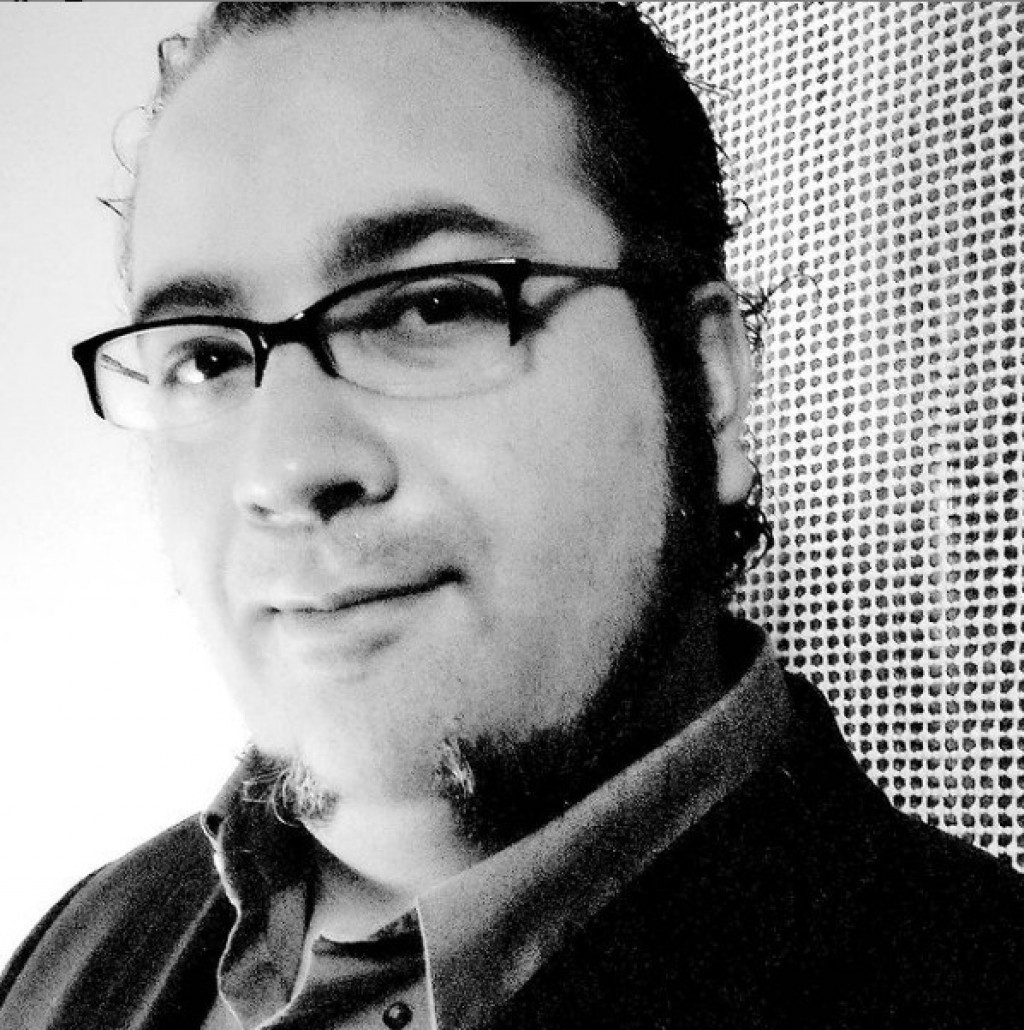 The seasonal Colorado music producer Phidippus garners critical attention of the mass with the groovy, head-turning beats of ‘Mport “Proximity” (Phidippus Remix)’.Arvada, Colorado Feb 20, 2021 (Issuewire.com) – The stupendous g musical chronicle of the new EDM artist Phidippus is thoroughly presented in the dynamic electronic single ‘Mport “Proximity” (Phidippus Remix)’. The intoxicating rendition of the Colorado music producer is an exceptional experience that will evaporate tension from your mind. The cloud of negative thoughts won’t be able to sulk your mood. The bombastic elements of the trending track have created a futuristic notion. You will bloom so many emotions without acknowledging the tantalizing grooves. The artist explores the other side of the world of music with his vibroacoustic research. The experimental sound waves instilled in its hooks are energized with electronic grandeur.
Phidippus has been making music independently in the industry for over a decade. After many trials and tribulations in his teenage, he started to make groundbreaking singles only a few years ago. Making sure that people fall in love with his heavy and gritty music, he stalked and learned the latest trends in the music industry. His stunning observation skills helped him to improvise his organic fluency and rich quality of music. He was engrossed to make dance-heavy, dynamic electronic music since the rave culture started to become a reality. Eric Salazar is the man behind the party-starter singles like ‘Milton Acosta “Ahi” (Phidippus Remix)’ and ‘MetalliK “Compressor” (Phidippus Remix)’. His unfathomable interest in digital music came to happen when he was introduced to the break dancing troop to explore his dancing skills. The work of Kraftwerk, Tangerine Dream, and The Art of Noise has often kept him wondering. At the beginning of 1990, he was gathering ideas to produce music that resembled his musical style strongly. Though he failed to promote a prominent touch of authenticity in his songs initially, he never stopped learning from artists like 808 State, Orbital, Sven Vath, Enigma, and The Chemical Brothers.
Gradually he became a breakthrough artist after a few years of producing music with the help of a Power PC, Emagic Logic Audio, and the Ensoniq. He took the first stage name Emptyhead and released a CD EP entitled “Penitence”. Soon he funded to build his dream project, his record label “New Vision America” and his tracks were getting featured on advertisements of Mercedes Automotive, Smirnoff Vodka. His latest music release ‘Mport “Proximity” (Phidippus Remix)’ is available on Soundcloud. Follow the amazing musician on Spotify, Twitter, Facebook, Instagram, and Youtube.
Click  here to listen to this track on SoundCloud:
https://soundcloud.com/phidippus/mport-proximity-phidippus-remix Media ContactMusic Promotion Clubinfo@musicpromotion.clubhttps://musicpromotion.club Source :Phidippus
This article was originally published by IssueWire. Read the original article here.