Tesla offers Enhanced Autopilot in end of quarter push, a cheaper way to get most of the FSD functionality 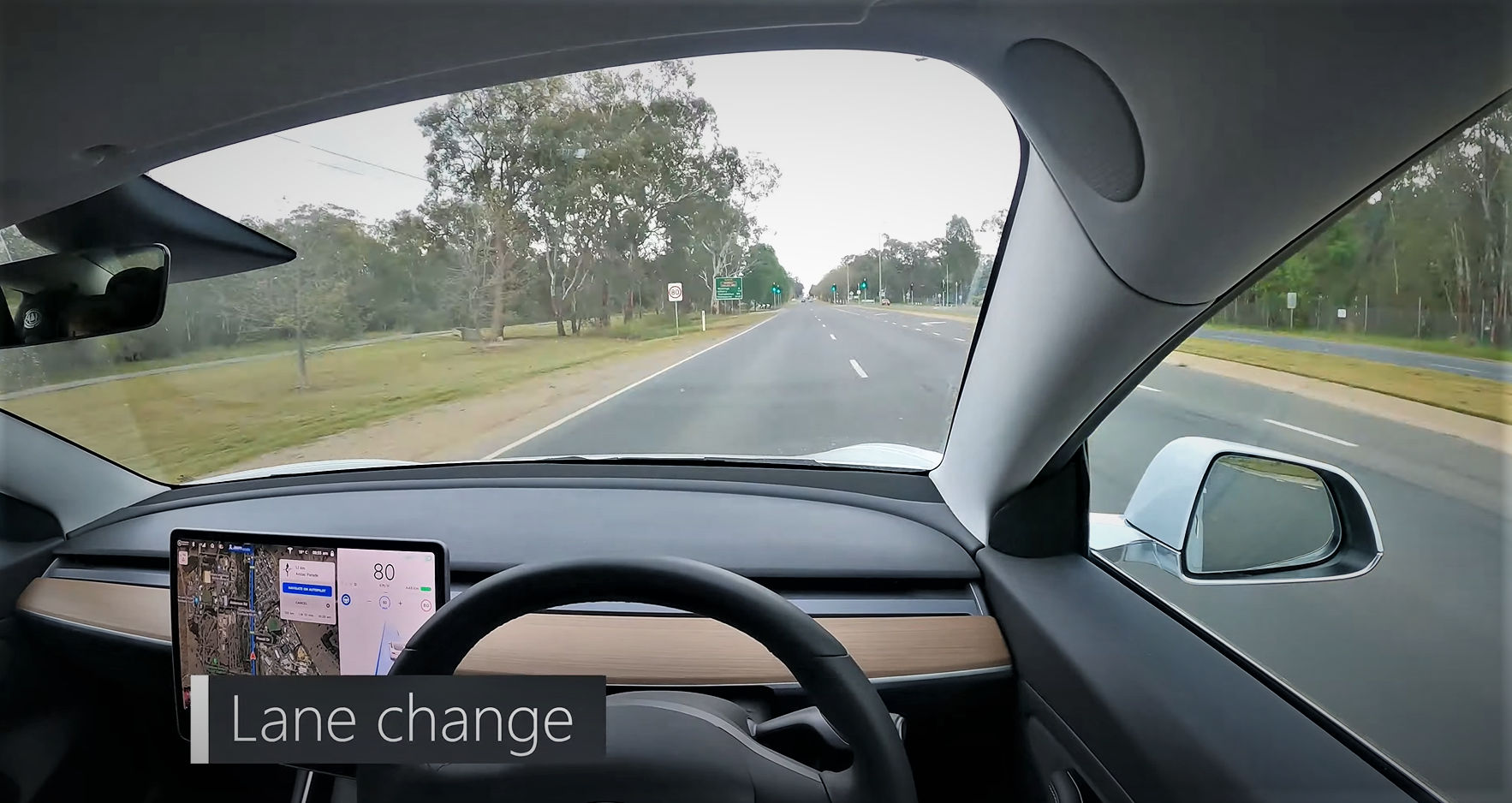 Tesla’s Full Self Driving package is still in development, but promises to be your ticket to turn your Tesla into an autonomous car. The package definitely feels expensive, currently priced at A$10,100, especially given the current features, is a fair way from the promise of autonomous driving and allowing you to enrol your car in the Tesla fleet and start making money while you sleep. As we approach the end of the September quarter, history tells us, Tesla pushes to hit new record production and delivery numbers, which often results in profit. Something else that can help with that goal, is software revenue, a large portion of, is profit. Tesla’s now offering Enhanced Autopilot (to existing owners), for the first […]
The post Tesla offers Enhanced Autopilot in end of quarter push, a cheaper way to get most of the FSD functionality appeared first on techAU.
Read More